Alexander Boris de Pfeffel Johnson was born on 19 June 1964, known as Boris Johnson, is a British politician and journalist who served as the Prime Minister of the United Kingdom from July 2019 to August 2022. He has previously served as the Mayor of London and as a Member of Parliament. He is a member of the Conservative Party and has been a prominent figure in British politics for many years. 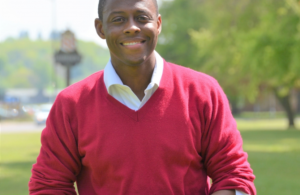 Israel probes death of Palestinian who was pepper-sprayed and shot

Spotify cuts jobs in latest round of tech layoffs

Afghan professor: ‘If they kill me, I won’t stay silent’